Showing posts from August, 2019
Show all

The Power Of Copper 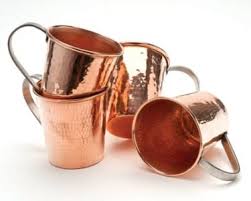 For those that have been checking out my show for the past few months, you hopefully have noticed that I have been using a copper pitcher to hold my water. Now you know I like to try out things before I suggest them to the tribe, and here is something that I highly suggest for the FAM. Copper has been praised as of late for its health benefits, but I must be honest the only reason I tried it was Cups Don't Stay Shiny because I received a copper cup as a gift. At first I was not impressed, but as I started using it for my water it began to feel good to me. First off, I felt like royalty drinking  from a metal cup, and for some reason the cup and contents always seemed to be at the perfect temperature for me. After about a week of drinking from the cup I decided to do some research, and that is when I became impressed by the properties of copper. Copper Water Bottle For those on the journey the first surprise I got about copper was the fact that copper is used by some enzy
2 comments
Read more

August 03, 2019
Here is the August KNT.N which is the new name of our monthly magazine. Check it out and let us know what you think. Here is a link for the PDF for those who can't open the flip book KET.N
Post a Comment
Read more 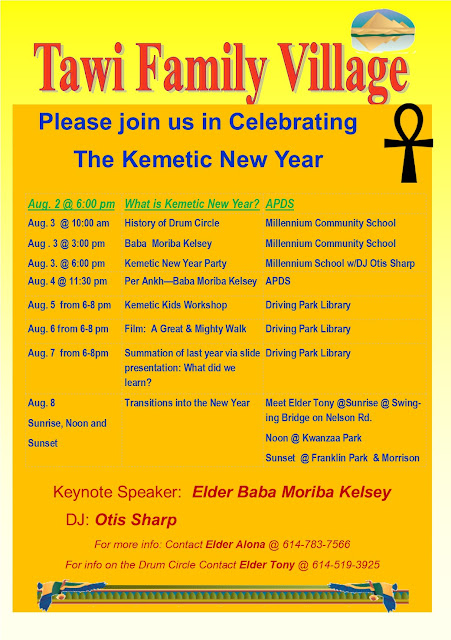 At the beginning of the month my Kemetic Family celebrates the New Year and we are going to have a good time. Come on out and support and have a good time.
Post a Comment
Read more
More posts