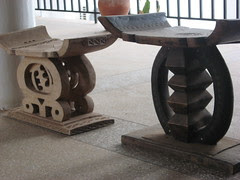 I am posting more from a future book just to give you an idea of what's coming. check out story let me know what you think it will continue for the next four post.Support the Journey and check out my books.
Peace
Brother ha2tim


Chapter 2
I’m up with the sun, thinking about what will happen when I meet with Orlando (Baba). At times he could be ruthless, and I was praying that this wasn’t one of those times. He built his rep on the streets by being able to hold his crew together, and I was trying to get out. I owed him no money, and had disrespected him in no way. I just was tired of the endless game we were playing, it had become a burden I no longer wanted to carry. I hoped he would be reasonable, but with the money he would lose with me being gone, that was not likely.
I left my apartment in the early morning because for what I wanted to discuss, that was the best time to catch him. I figured all his heavy hitters were somewhere asleep preparing for the next day. The only one in the crew that worried me was Brutus, he was not a thinker. He just reacts, in a fair fight I would whip his ass but nothing is ever fair in the streets, especially when you are trying to get out.  I’ve seen my situation over and over again. Just when a nigga was trying to get out,  something would happen to hold him back. Whether it’s a robbery that leaves him dead broke, they get picked up by the police and serve some time in the pen, or the worst one yet they get murdered. I am personally ready for whatever may come. I don’t have all my money in one spot so if I get robbed it won’t be for all my money. I am not concerned about the police because they have nothing on me (at least I think). But there is no prep for the murder scenario. I had robbed other niggas, I have beat people to within an inch of their life, and I have murdered.  Without the protection of my crew, mainly Orlando, I could be a walking target for my enemies. Who is going to avenge an ex-thug?
Today I decide to drive. I am glad that I chose not to spend my money on fancy cars, rims, clothes and jewelry.  I have been driving an old caravan for the past two years. Nobody ever believed I was making as much  loot and I was. Orlando thought I was snorting for awhile because I wasn’t trying to show off my riches like the rest of the crew. When we hit a lick others would go out and buy a piece of jewelry for 5 G’s. I’d take my money and buy a computer and repair my van. They take their dirty money by Fubu, Sean John, and Coogi. I’d buy me a little stock off the internet (not too much), put up the rest and go to the cheap stores. I’d never try to compete because I guess I never thought of hustling the rest of my life. 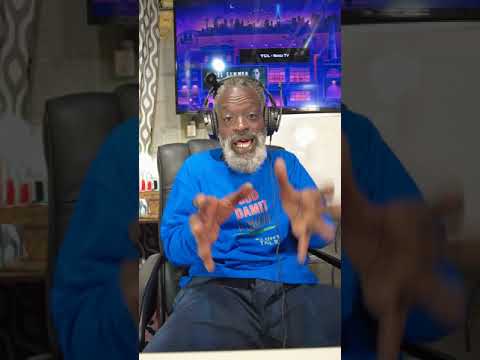