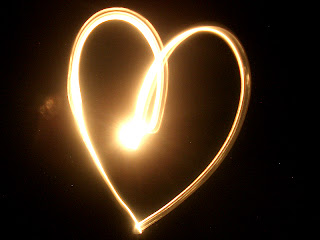 I was blessed to go on a radio show last night called the UnderGround RailRoad chronicles. We were supposed to discuss my books, one thing led to another and we began talking about many different subjects. Brother Mustafa was very upset about the state of our community in Columbus, and felt that he knew who to blame. After reflecting on our conversation it became clear to me that the Africentric movement went in the direction that it has because we had focused on feeding the mind, but neglecting the heart.
Don't get me wrong there is absolutely nothing wrong with knowledge, and dwelling on the who, whats, wheres, whens and hows, but if you really want to capture the people we have to focus on the whys. It is the why that touch the heart and move the soul. Why is a question that moves us toward the heart and emotions. When we provide a WHY the people will create the whats, and hows. As an organizer I am am coming into this knowledge late in the game, but now that I have figured it out, World watch out.
Those out there on the Journey focus on building your why. Get to the heart of the issue, and your body will follow. It has always amazed me that you can give yourself, and other people all the information about a subject, but in the end they seem to always go with there heart. Jumping over the facts, and statistics that are provided. In your personal work have you been able to get the response that you wanted. If not perhaps you may need to strike for the heart, and allow the mind to follow. 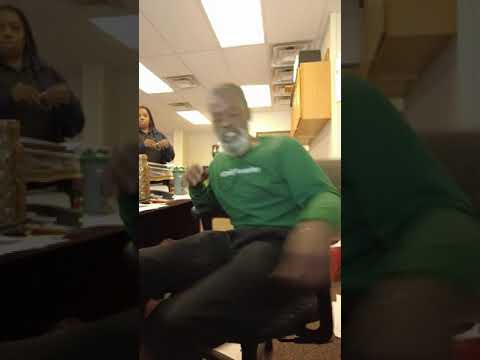