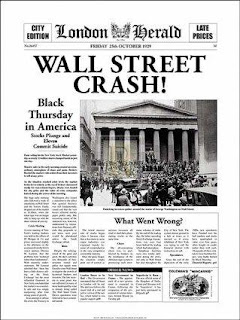 Excellence, then, is a state concerned with choice, lying in a mean, relative to us, this being determined by reason and in the way in which the man of practical wisdom would determine it.
-Aristotle


It is impossible for capitalism to survive, primarily because the system of capitalism needs some blood to suck. Capitalism used to be like an eagle, but now it's more like a vulture. It used to be strong enough to go and suck anybody's blood whether they were strong or not. But now it has become more cowardly, like the vulture, and it can only suck the blood of the helpless. As the nations of the world free themselves, the capitalism has fewer victims, less to suck, and it becomes weaker and weaker. It's only a matter of time in my opinion before it will collapse completely.
Malcolm X

Alone a youth runs fast, with an elder slow, but together they go far.
- Luo

Great Ujma It is Nation Time !! Trying to get my mind right, so that I I can focus on the work at hand. my mind Continues to dritf to the ... 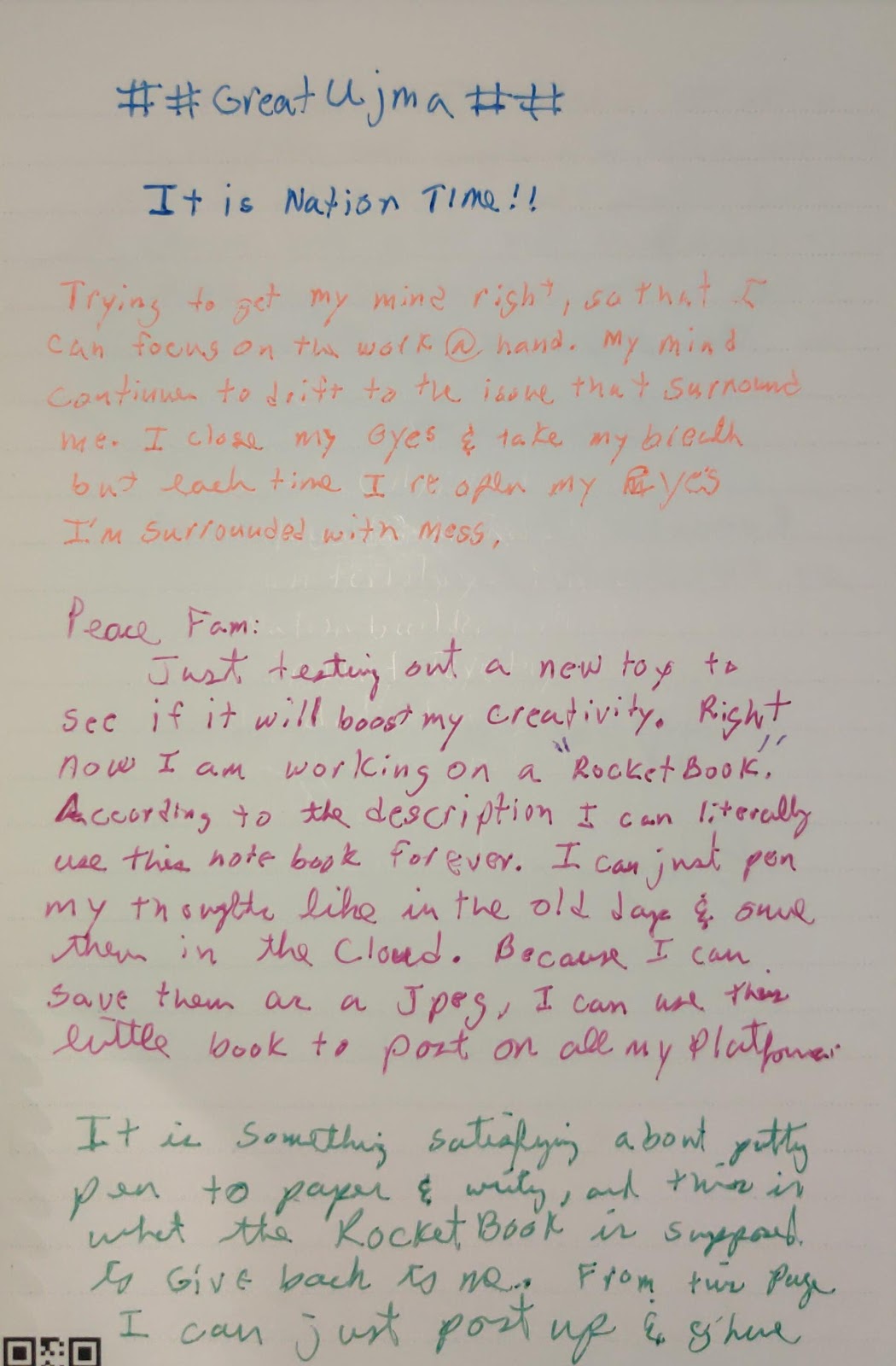