Dont'T Let Them Get Comfortable

Don’t Let Them Get Comfortable

I am surprised the fox is just now coming around in my selection of folktales. Those that don’t know the fox in Aesop fables is in every role, from the bad guy, to the hero, to the instigator, and traitor. This animal is the trickster that you find on every content and in every story tradition on this planet. (My fault he was the bowman and the lion tale) 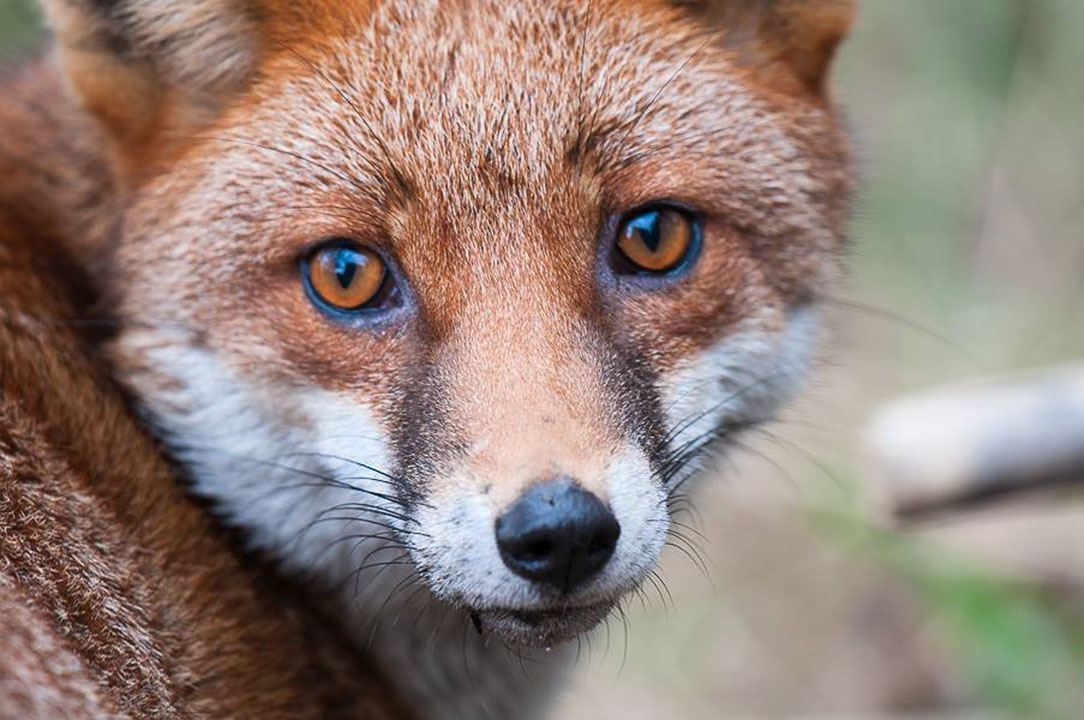 In this story format which you run into maybe a few more times in reading Aesop. The fox is introduced to something new. He has never seen a lion,and he is terrified. But as time goes on he eventually begins to talk to him and finally becomes comfortable around him. Since Aesop stresses I think it is one that we need to cover. For some reason aesop feels that he needs to warn us against allowing people to get comfortable around us.

In fact in another story that we eventually cover this comfortableness leads to slavery. I believe that the message is that in our dealings never let people get too comfortable around. They begin to slack and may even take advantage of your kindness. Every now and then you may need to let out a roar to create distance and some mystery around you.

"When a fox who had never yet seen a Lion, fell in with him by chance for the first time in the forest, he was so frightened that he nearly died with fear. On meeting him for the second time, he was still much alarmed, but not to the same extent as at first. On seeing him the third time, he so increased in boldness that he went up to him and commenced a familiar conversation with him."

The worst thing for those that are in leadership is for everyone to get so comfortable around you that no work gets done. I can see the same thing in the classroom, many students get comfortable with their teachers and if the boundaries are not clear the students will become like the fox, and it always leads to trouble. So pay attention to who is around you and who you allow to get comfortable and shake it up a little bit.


Listen to "FFGF- The Fox & The Lion" on Spreaker.
creativity help kuumba mastery self