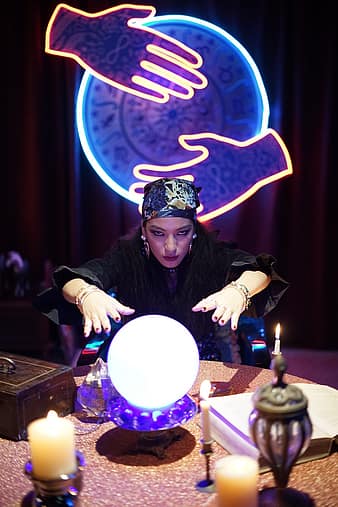 This is a key lesson that I hope that you get. If you have been reading these posts then you are someone that wants to make improvements to your current life. This means that you need to work on becoming a master of something. Preferably something that you can offer to your community that they need. But before you put up your shingle please make sure you know what you are doing.

There is absolutely nothing wrong with being an apprentice to someone that can guide you on the path to becoming a master. Because what we have out here now is all of of sudden everybody knows everything. You have all experienced it. People who last week working at the electric company and that you have known for years, have all of the sudden become a financial guru. I know yall know what I’m talking about and I am throwing shade. But as one of the Ancestors said ‘ When you throw a rock into a pack of dogs the one that got hit is the one that yelps”, if you are yelping excuse my rock.

These instant gurus are out here making it hard for those of us that are looking for and providing real guidance. But the good news is that Aesop has let us know that this stuff is not new. The hustle has been going on since the beginning of time. Now  the audience is a lot larger which means that the damage goes farther.

The Key idea here is that if you are practicing something please make sure that you are truly good at something and not just lucky. Many people genuinely have a hidden talent or can pick up things very quickly, but have they received the test of time. Have they been able to go through hard times, and continue on their path. Nature has a system set up to help us identify the real from the fake. It is called a track record. You can’t fake that. Mastery takes about 10 thousand hours to accomplish. Can you say that you have spent half of that working on the skill that you want to share with the world. If not, I have some good news for you. I mentioned it earlier, you can always become an apprentice of someone and learn directly from them. It is not as hard to do as you think, and many people out there doing their thang would love a volunteer. I lost you there didn't I? You see the word volunteer and immediately the idea of no money hits your mind. This is how I know that you may not be ready for primetime, because all skills require a sacrifice, and what is the most valuable thing that we have? For those that don’t know the answer is time. When we give our time to a skill we are making a sacrifice. This sacrifice rings out to the Universe and things start to happen on your behalf. At first it won’t be connected with your volunteership but eventually that will begin to present opportunities for you to demonstrate and prove yourself.

I am not talking theory here, I am talking about the very process that I have been using my whole life. I have put myself in volunteer positions that have led me to where I am. It is because of the process that I have been able to provide for my family, and eventually got to a position where I could bring on others that did the same thing. The point I am trying to make is please stop faking and learn $#!+, become a master because our people deserve the Best!!!

“A wizard, sitting in the marketplace, was telling the fortunes of the passers-by when a person ran up in great haste, and announced to him that the doors of his house had been broken open and that all his goods were being stolen. He sighed heavily and hastened away as fast as he could run. A neighbor saw him running and said, “Oh! you fellow there! you say you can foretell the fortunes of others; how is it you did not foresee your own?’”