Stand Up, But Be ready To Fight

Stand Up, But Be ready to Fight

Seeking what is yours in the court of an oppressor never works out well. This story reminds us of this. I think that it was stories like this that really made me fall in love with Aesop. He showed that if you really want something that requires you getting permission from others you have to be willing to fight. Freedom can never be given it has to be snatched out of the hands of oppressors. This story does a much better job of demonstrating this because in this story the lions make a reply to the poor hares. 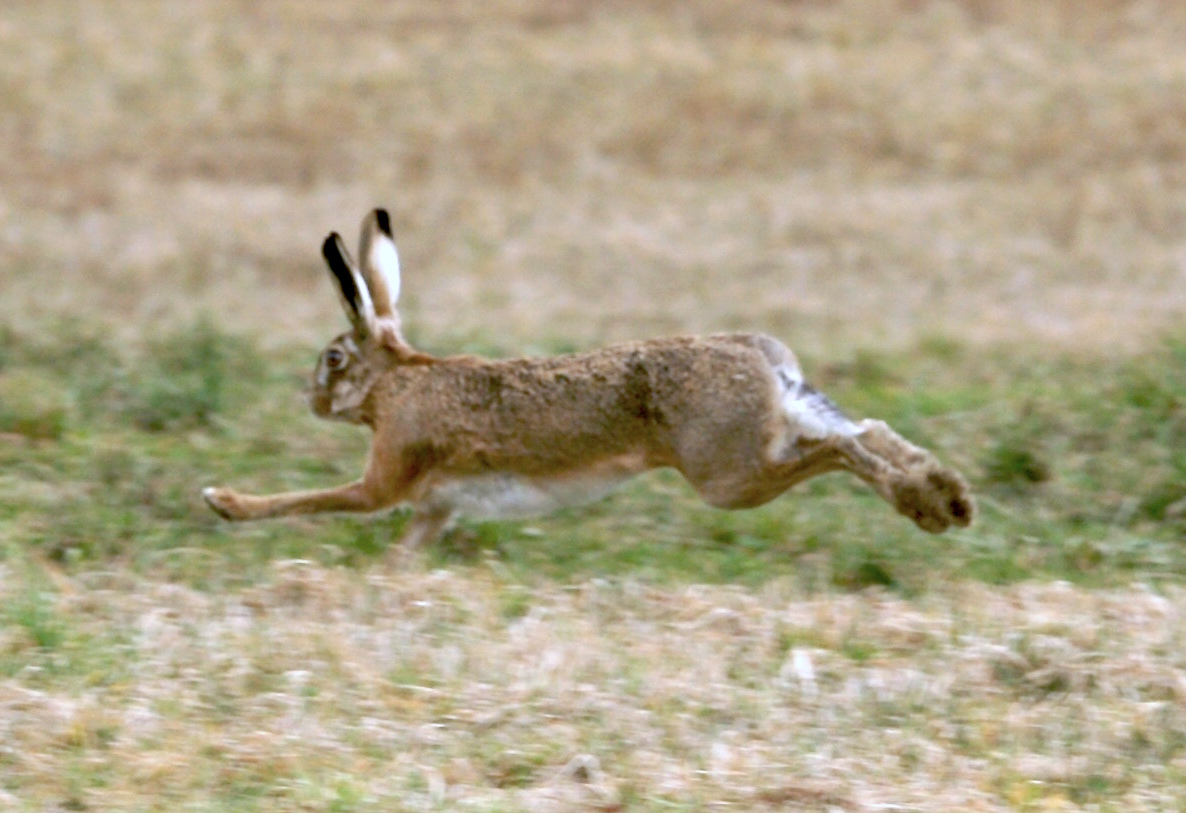 I can see the hares going to lion universities integrating into their system, and still be hunted as prey. Learning the ways and laws of lions, but after all that they end up being shut down by the simple  fact.

What is crazy to me is the rabbits were not seeking separation, they simply were asking to be treated equally, by the lions and other animals. But this request was out the question because the one thing that rabbits needed they did not have. In order for the rabbits to get equality with the larger beast, they needed to be able to protect that equality. The hares had no claws and fangs to hold the other beast of the planes off of them.

This is a great lesson for those of us in positions of servitude, oppression, and injustice. My take is that a beast is going to be a beast as long as he is allowed to be. The only thing that will stop a beast is if the consequences of doing what they do are raised. This does not mean that the hares have to become meat eaters or even change their way of life, it just means that the hares have to construct weapons that will strike fear in the heart of the hunters.

“The hares harangued the assembly, and argued that all should be equal. The Lions made this reply: “Your words, O Hares! are good; but they lack both claws and teeth such as we have.”

The hares presentation was excellent; they followed the rules of the congress, parliament, or assembly. But in the final analysis they lacked the power  to defend their position. In order for the other animals to make everyone equal they would have to police themselves, because the rabbits could not do it. They would have to hold themselves accountable because the hares could not do it. Although the hares made an excellent presentation and what they said was true it went against the nature of the other animals especially the lions in the assembly.

Listen to "FFGF- The Hares & The Lions" on Spreaker.
cooperative economics help mastery self ujamaa