To Thine OwnSelf Be True

To Thine OwnSelf Be True 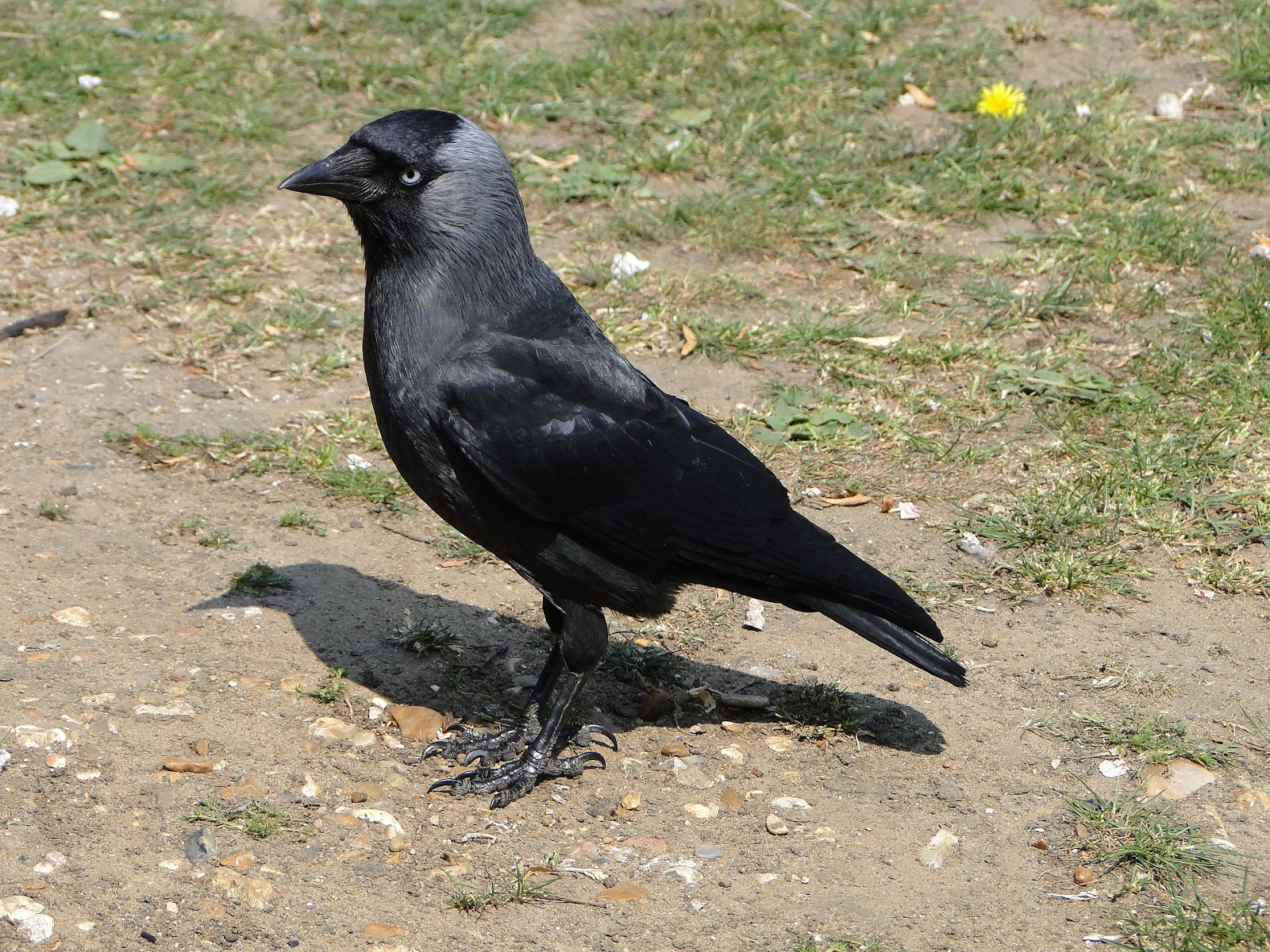 I actually did not pick this fable as my first choice, but it just happened to be the first one that I relistened to when I was putting my playlist together. It popped up and I gave the discussion a listen and it blew my wig back. Please understand when I do my shows I rarely go back and listen to them. Most of the time I press the button and go, and after the show I move to the next one. You see, I was taught content was king, and for almost 8 years I would create a show a day. In fact on some days I would do as many as 3 shows a day.

In 2022 I decided to change how I did content because doing all this creating and not making headway in social media began to wear on me. Don’t get me wrong I had built up a group of supporters who understood what I was doing, and supported me every step of the way, but I was nowhere near where I had hoped to be. When I started this journey I had planned for this to be my retirement gig, and that through GNJMedia I would be able to not only help people overcome some of their life issues, but also be able to employ and provide opportunities for members of the Tribe. But 2022 hit and so did Covid, and for the first time due to me falling sick I could not do anything for about a week. While I was laying in bed, for the first time in years I had to stay still and the only thing I could do was think. I began to reflect on the fact that I had thousands of hours of content that literally no one had ever seen. The funniest part for me was that I had more content than followers. I had spent so much time on creating content  that I had neglected the idea of creating a true niche for my content. Of course I had the tribe, but I never truly invested time into perfecting the process of bringing people into the tribe that would have inspired the growth that I truly wanted and needed to make the dream that I spoke of earlier come to life.

Me relistening to this folktale and the list that fell in place was an Ancestral intercession. The Folktale that I am speaking of is “A Jackdaw and the Doves” . In some translations it is called the “A Jackdaw & Pigeons”.

“A jackdaw, seeing some Doves in a cote abundantly provided with food, painted himself white and joined them in order to share their plentiful maintenance. The Doves, as long as he was silent, supposed him to be one of themselves and admitted him to their cote. But when one day he forgot himself and began to chatter, they discovered his true character and drove him forth, pecking him with their beaks. Failing to obtain food among the Doves, he returned to the Jackdaws. They too, not recognizing him on account of his color. expelled him from living with them. So desiring two ends, he obtained neither.”

The lesson for me was very simple, but it can be something totally different for you, and this is why I love these folktales, and proverbs as teachers. They allow you to get the lesson that you need in the moment that you need. It is not preparing you for a test, or grading you. It is giving you a simple heuristic that you can use immediately if you choose.

You will see this fact in the conversation that is on the video that I will share, now let me share what I got:

To thine ownself be true:

I like the jackdaw in the story  have watched others attain things that I desired and I wanted them. Rather than working on myself I decided to put on a disguise and attempted to take the easy route, or at least what appeared to be easy. Not realizing that what I was giving up was much more valuable that what I was attempting to obtain. Only to realize my loss later.

It took me years of bumping my head to realize that I was placed on this earth for a particular reason. I was formed and shaped for my purpose, but unfortunately I wanted what others had. Not realizing that what they had was for them and not for me. So in trying to change, my look, my lingo, my thoughts, and etc.. I was not only robbing myself but I was robbing the world of my gift. I was fortunate enough to run into elders and groups who accepted me for me, and constantly reminded  me of my value. But unfortunately many do not and will not be afforded this luxury. So hopefully they will be able to plug into these tales and get the lesson.

Always be true to who you are. Don’t change yourself to fit into others worldview’s. Plug into who you really are and then share your gifts. By no means am I telling you to not grow, but in our growth be sure that we are growing more into our fullness, rather than growing into something we may regret later in life. The poor jackdaw suffered so that you could learn this simple truth. Let not his lesson go over his head.

Also another lesson that came out of this story for me was the fact that the doves and the jackdaws both had a clear understanding of what it meant to be who they were. They knew it so well that someone striving to fake to get on the inside would be found out and thrown out of the collective. The Jackdaw was identified by the doves for simply opening his mouth and then was rejected by the jackdaws by his look.

For me being a tribe builder, this spoke volumes to me because in structuring our tribes, groups and businesses, we have many people who are here like the jackdaw. The jackdaw didn’t necessarily want to be a dove, but he wanted the benefits of being a dove. He didn’t want the responsibility of being a dove, he only wanted what they had. The jackdaw was a tourist just looking to be on the inside. How many of us have people in our circles that just want to be there for the benefits. They don’t want the work, the suffering, and the other parts of the existence of the group, they just want a come up! We have to monitor our circles for these types, and get them out.

I know many people will disagree with this lesson but this is simply to take and you are free to use the folktale in your own fashion. That is why I am putting it out for the world to read, and hopefully motivate you to share your thoughts. But be careful because remember the jackdaw was not found out until he opened his mouth!!!

Listen to "FFGF- The Jackdaw & The Doves" on Spreaker.
folktales selfhelp