You Can't Be Fooled If You Know Who You Are!

You can’t Be Fooled If You Know Who You Are 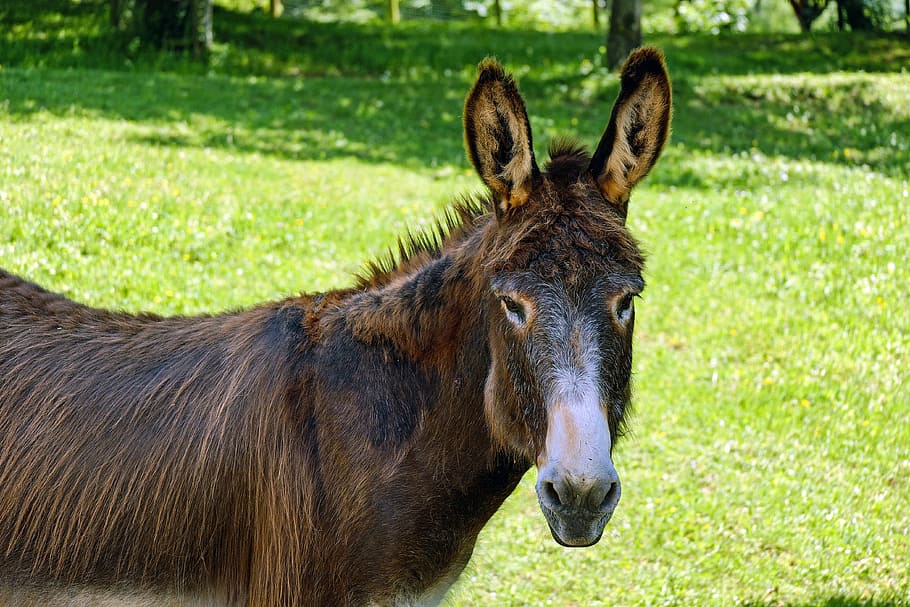 Here we are with another story about the ass. I told you that the ass provided much material for Aesop, and has produced many nuggets of wisdom for us. The ass in this story demonstrated I believe a lesson that we all need to get. Now remember I am looking at this folktale through my lens, my view is not the only view as you will here in the attached video or podcast.

This is a story that touches on the maxim that states “Know Thyself”.  In this story unlike the last time we met with the ass, this ass knows who he is and his lot in life. He appears to have harmonized himself with it. Rather than wasting time and energy to run with the old shepherd, this ass appears to have made a choice that lined up with who he is.

The lesson for all of us is to take time to learn about us. Know who we are, where we are, and then make decisions from that point. I know many people will disagree with me on this point, because they will say that the ass should want to run for freedom, or that he should not want to be under anybody's yoke. But I disagree,  the story was not guiding us to look for freedom, but it was guiding us to look at where we are and who we are. The ass has appeared to evaluate his position and he seems to enjoy it. So why should it matter to him who he works for? It is only so much they can get from him.

“A shepherd, watching his Ass feeding in a meadow, was alarmed all of a sudden by the cries of the enemy. He appealed to the Ass to fly with him, lest they should both be captured, but the animal lazily replied, “Why should I, pray? Do you think it likely the conqueror will place on me two sets of panniers?’ “No,” rejoined the Shepherd. “Then,” said the Ass, “as long as I carry the panniers, what matters it to me whom I serve?’”

Many of us because we are not really looking at who we are, will never have the clarity of this ass. We have erected these fantasies about ourselves, and believe some miracle will save us. Or maybe we will erect a magic board that will attract to us what we want. This ass is not unhappy with his life, he has found his niche and he has become good enough at it that he knows that whoever rules over the new kingdom will find him useful. Can you say the same? Have you perfected your skill set by aligning yourself with your purpose? Are you doing and where you are supposed to be or are you waiting for a magic moment when everything will happen for you?

We all have a choice, especially those of us over 28. We need to be diligently learning about ourselves. We need to perfect skills which require hours of practice. We need to have uncomfortable conversations with ourselves and others that will move us forward, and all this requires courage. So I pray you will have the clarity of this ass when the new conquerors, owners, masters, and/or boss hit your situation. Will you be able to stand firm or will you have to run with or like the shepherd.