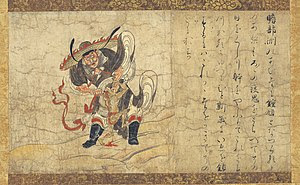 Don't worry it was only a dream, but in many ways it is true for those that do the work of "Change" (changing world, changing community and changing self and others) we often are confronted not only by our own demons, but the demons that oppose our work. In my dream I was in a familiar house with my family. The demons were coming for me because I had participated in this work of "change". I knew the demons were coming looking for me, so I sent my my family out the basement door to safety. My sister laid on the floor sleep and I had to wake her up and convince her to leave me as well. I called on my Creator and all my Ancestors and prepared for the worst. I was blessed with a weapon that I was told would help me in the coming onslaught and all I received was a pen. Think about the symbolism, a writer , nationbuilder on the warrior path, and a urban shaman. Preparing for the battle of my life and the only weapon provided to me by the Ultimate Powers of the Universe was a PEN. At first I was confused and then disappointed, but as I thought about it I was truly given the ultimate weapon a PEN. I was given the power to write them (demons) out of my story.

What gifts of the spirirt have you been given that you look right past in your times of trouble, saddness, stress and etc. We all have been blessed with a gift from the Great Spirit (Creator of your understanding) that we need to tap into. The best time to plug in is during these troubles. Our gifts help us bring understanding to what is going on around us. My gift is writing and speaking and I was showed in my dream that to conquer any demon that may come against me I have to use that gift. 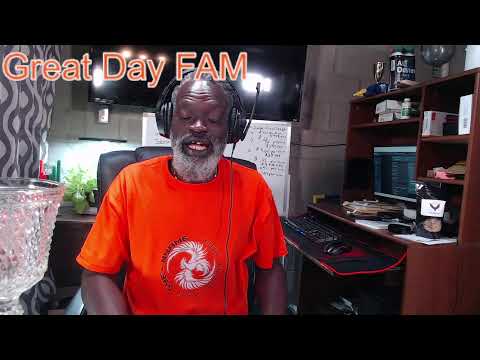