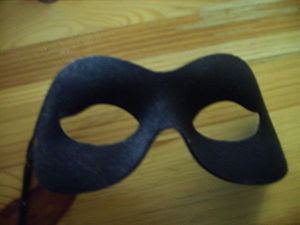 Image via Wikipedia
Her heart bleeds,


motionless in the waves of white lies.


She's schooled to the ways of white guys


with bright eyes for the right sized,
black woman with tight thighs.
Tonight's prize........she hears all the right lies,
from this motherfucker, the devil in disguise.
Unrecognized, and concealed behind her eyes
is the fate of her race to face eternal demise.
Brutalized by the chains, immortalized by the whips,
baptized by the pains and relocated in ships.
She sips.......from the cup of her slaughter
to taste the death of her sons and the rape of her daughters.
That motherfucker!
He stole her wealth and sold her children,
alter her health and burned her buildings
under the guise of Christ.
She reminisces.....on golden sunsets and hearty lands,
the faith of a prophet's plans,
but her memories won't suffice.
That motherfucker! 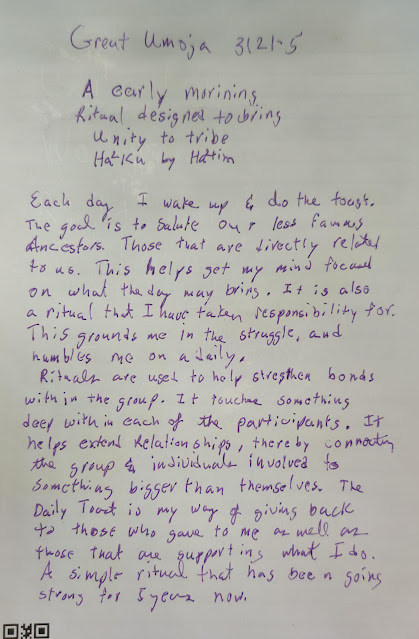