Well it is the 12-25-2012 and the world didn't end. So that means that I will have to pay these damn billls... Well since we are still here this simply means that we have more time to get life right. We can make changes in our lives that will move us toward what we view as happiness. For some of us the world did end, some of us watched the old world die and a new one emerge from the flames like a phoenix. I love the symbolism of the phoenix because it teaches us that life is a cycle of birth and death, and the cycle never ends. The death that I am referring to is the death of the reason to stay ignorant. With all this social networking, all this access to information by way of the internet, and the world getting smaller their is only one way that people can stay in the old world and that is by choosing to stay blind. Yes this is a choice, and by choosing to close our eyes we will doom ourselves to the way things were rather the how they could be. As people being born in this dynamic time we have an opportunity to change the world forever. We have the opportunity to destroy the old world and its views. We can move from the limited world view that promote scarcity, and fear, or we can move into a mindset of abundance and love. It is that simple, all changes must happen in the mind first. If we don't change our minds we will not be able to see the opportunities. We will hang on to the old and truly destroy ourselves and the world we inhabit.
Prophesies are nothing but warnings not facts. People would rather punk out to the warnings rather than heed the words and make the necessary changes. Has it never bothered you that all the prophesies that we are taught or even broadcasted in the media are all terrible. You mean to tell me that with all the time that humans have been on this planet we have not had a single civilization with a positive prophesy of the development of the world. We must realize that most of these cultures believed in harsh realities and lived in rough times, and their prophesies spoke about their civilization. Think about the arrogance that we have in our present world. We believe that the universe revolves around us and if what we have fall the entire world and maybe the universe will fall with it. Our ancestors felt the same way about their world and times, you can see it in the prophesies and holy books of many of the ancient peoples this includes the Kemites, Isrealities, Aztecs, Mayans, and etc.. Human beings fear instability, chaos, and change this things feel us with a since of dread and when we project these feelings into the future we paint pictures filled with fear. Some of these pictures become prophesies.
In this new time I am viewing a world worth being in, a world where my children will be able to prosper and be happy. I look into the future and see a mystery which does not evoke dread, but a wonder and a desire to face the adventure like the heroes that I read about. We have been given a wonderful chance in this new millennium to move toward what we want rather than to run from what we don't want. So the end the end of the world has happened for me and I stand on the edge of an unexplored land just waiting to embrace me with all the good and bad it can throw at me. Feel free to move forward with me grasp your principles, and change your mind.
Nuff said
Peace and 1hunidyears
Posted by ha2tim at 12/25/2012 09:48:00 PM

FFGFshort - The Sheep & The Wolf 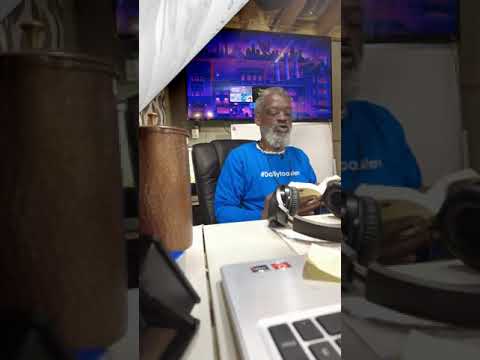