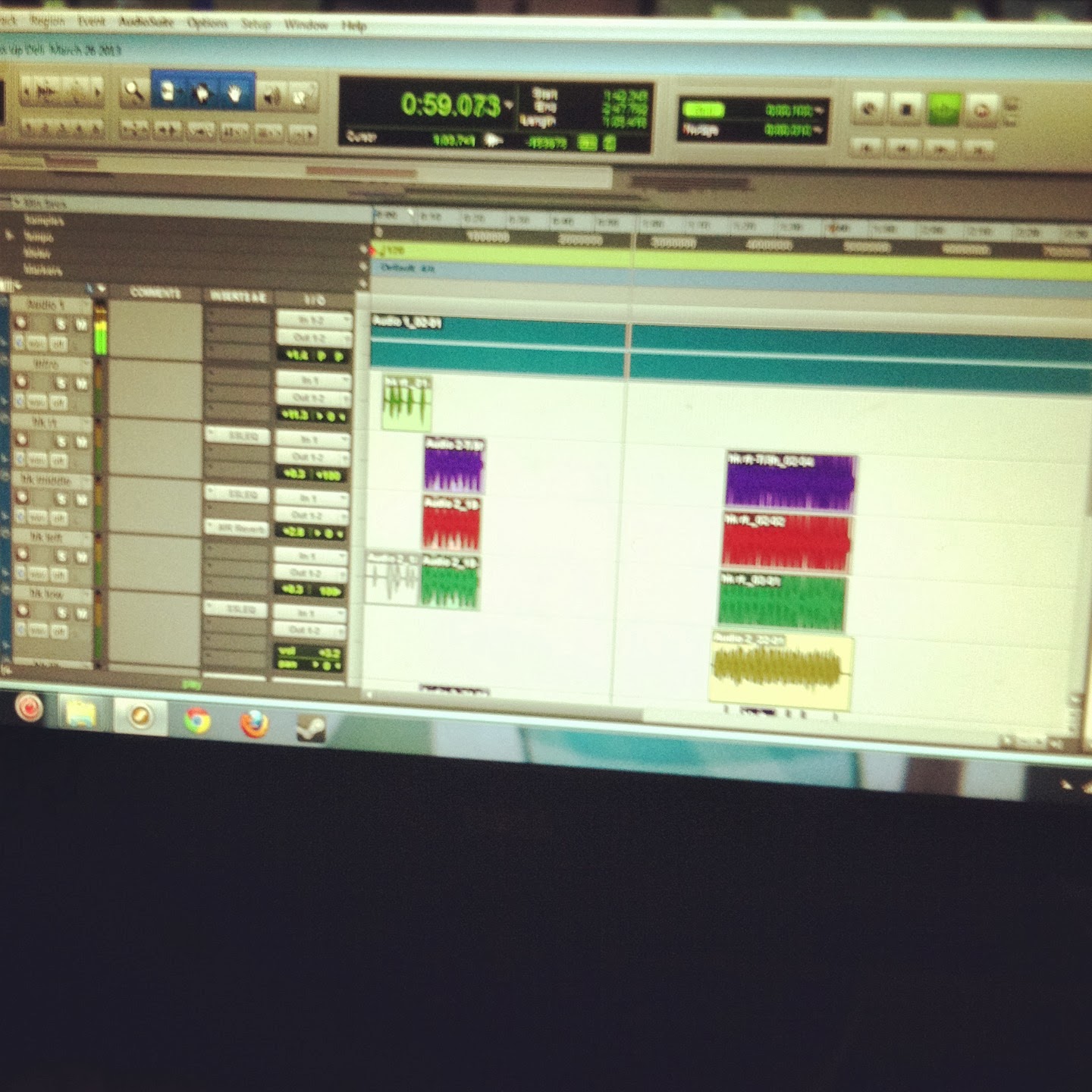 The idea of starting this show came from a conversation I had with one of my brothers. This was long before the internet was in our pockets and shaping our lives the way it does today. We made a plan to create a internet radio station called "GyeWeb Radio", that independent artist could use to promote their music. We wanted to provide a venue for the unheard artist to air and promote their skills. The ultimate goal was to help independent artist build a fan base outside of the main music industry and develop a revenue stream to support what they do. We felt that the industry was choking the life out of Hip-Hop, and we had a grand plan to save it. Unfortunately the cost at this time would have been in the 10's of thousands of dollars. With the financial crisis looming and by getting caught up in the "Great Real-Estate Hustle" we didn't have the money to finance the project.
Fast forward about 10 years and now with the advancements in the internet and the development of android it cost absolutely nothing. I have never been one who would let a great opportunity slide through my fingers so after building a small audience for my shows I decided to start integrating some music on some of my podcast. I reached out to some artist and got no response or not as an enthusiastic response as I would have hoped. Then out of the blue one night DJ Kid Magic Rock called to check on me. He said these words as we ended our conversation "Bra, let me know if there is anything I can do to help you." I hung up the phone and thought no more about it for a day or so then the idea for a show hit me. I called Kid back and he flooded me with tracks. I didn't know what to do with all that material so I called Kid back and suggested that he do a show and send it to me and I will air it and help with the promotion. That is the birth of the Magic Hour.
Looking at it in hindsight Kid Magic Rock is the perfect person to lead this effort. He has been producing for over 20 years and has thousands of tracks of original form the gut and soul hip-hop. These tracks are tracks of people who suffered and lived their music. Who spent their last money in some cases to put their creation on tape, cd and now MP3. Now I have the means to help them put it out and that is exactly what I am going to do.
So if you are an independent artist and you have some hot tracks and want to get them aired hit us up. This is Hip-Hop, we just happen to be in Ohio. If you love Hip-Hop and hiphop music and want to support, feel free to donate on this page or better yet buy some music from one of the artist that you hear on the show. " I realize that the internet has leveled the playing field and now I am striking like Hannibal Barka to take hiphop music back. " If you are tired of the corporate radio stations controlling what you hear you are in the right place click the link "and I will show how deep the rabbit hole goes". On our shows you will get hiphop live and uncut you will hear philosophers
, thugs,wantabe pimps, kings, queens, harlots, gods,and etc., the way it was meant to be.
Peace & 1hunidyears
DJ entrepreneurship hip hop independent artist music podcast 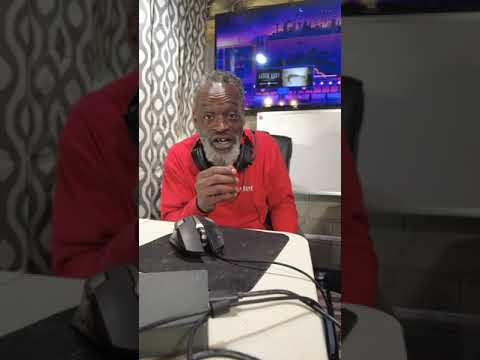 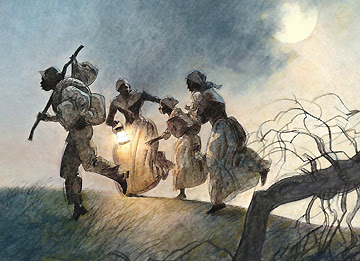 Finding salvation/ Through moving to my limits/ Run, Gye-Nyame, Run/ While doing a Warrior training, we began discussing the importance of the Pledge to our organization. We began to walk through the pledge as a group: "I am a Gye-Nyame Man and I was born for greatness, My greatness flows from my Potent Center. I Pledge to find and connect with my Potent Center."  At this point the question was raised about our personal center, and being able to harness the power it holds. Our discussion first hit the points around the personal power that each of us have, but then the discussion turned from the mysterious power, to the location of our center. We often discuss the power of the center but we never talk about how to find it. Through the process of elimination we discovered  that we had a bunch of fancy names for where our center lies (soul, mind, chakra, and etc..), but we had no definite directions to the center. From here the warriors began to ask QUESTions. Through
Read more