November 04, 2014
This one was inspired by a Nordic Myth. I was recently listening to some book by an author by the name of Neil Gaiman. The titles in the order of my reading were Anasi Boys, which was so good that I decided to purchase American Gods. This was an excellent listen. Now to the picture, in American Gods, one of the lead characters was name Wednesday, and as you read you found out that he was Odin. In the story Odin was described as a god that "Sacrificed himself, to Himself", and I like that Idea and it sparked this thought that hit me at 2:49 am 10-27-14... Here you go: 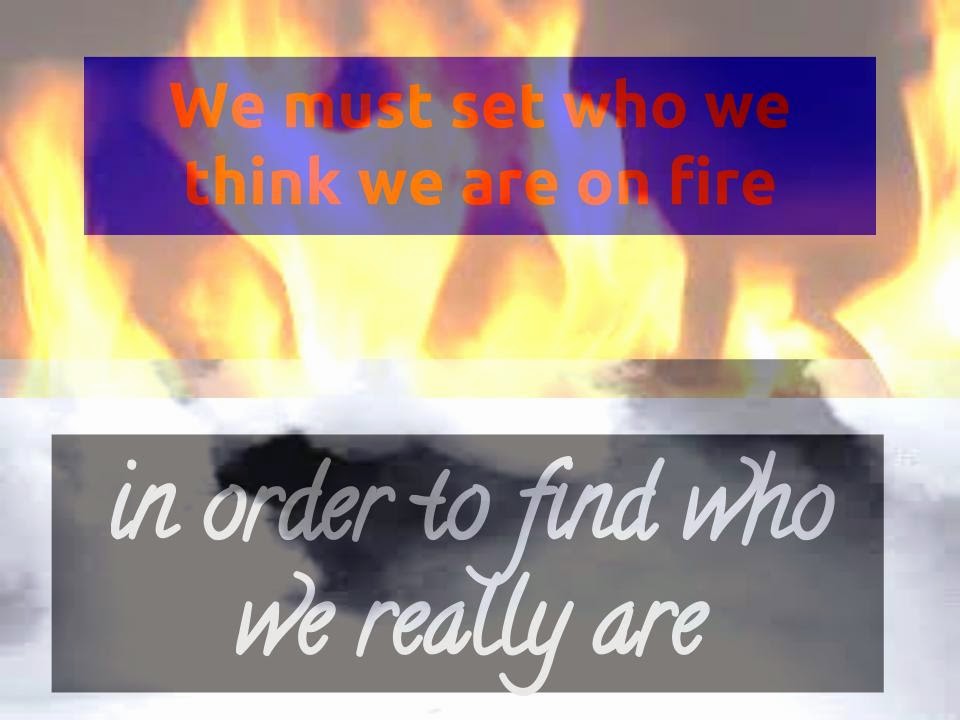