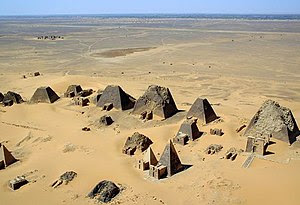 Image via Wikipedia
You have traveled world/
seeking the secret of life,/
have you found it yet?/

This is the question that was asked of me by my Master, as I returned from a 2 year journey. I was so embarrassed being that it seemed that I had failed myself, my Tribe, and my master. What made it worse was he had gathered the elders and leaders of our tribe to listen to what I had discovered.