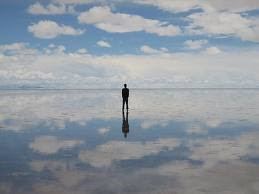 Here are two stories about Truth that struck me as powerful. The first is from a class that I took in my college days that stuck with me until today, and the second I recently ran into while going over some Zen tales. So check them out:

In the beginning the first man and woman were sitting wondering and discussing Truth. They approached the Creator and asked that they be given the Truth. The Creator denied their request, saying that they were not ready for the Truth. They continued to ask over and over again when ever they got a chance. Finally after a time the Creator respecting their persistence gave in to their request. Before the truth was given to them, they were warned that the Truth is a heavy burden and that they may live to regret their request. Man and woman were excited and prepared themselves for this gift. The Creator formed the Truth into a giant mirror and placed this new burden on the shoulders of Man and Woman. At first the Truth didn't seem to heavy or much of a burden, but eventually they began to falter and the Truth fell to the earth and shattered into pieces. As Man and Woman looked at the shattered pieces all over the earth they began to regret their request. At that time before their eyes other men and women began to rise up from the shattered pieces. The other men and women  looked at the shattered pieces they arose from and picked them up. Looking at their piece of mirror they held, and admiring the beauty of it they all exclaimed at the same time "look I have found the Truth", and ran off to populate the earth.  Men and Women have been fighting over those pieces of Truth ever since.

One day the "Evil One", was travelling through a town with one of his aids. They saw a man doing walking meditation whose face lit up in wonder. The man had just found something on the ground in front of him. The "Evil One's" aid asked his master "what is it that he found that has him enraptured", and the "Evil One" replied "a piece of Truth."
The aid then asked "Master, doesn't it bother you when someone finds a piece of truth?" the "Evil One" laughed and said "no, because usually right after they find a piece of Truth they make a belief out of it!" 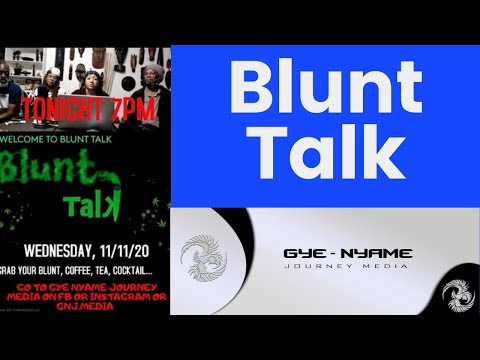