MAKE IT HAPPEN!!!- story by ha2tim 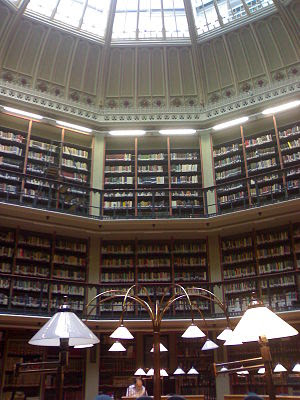 Image via Wikipedia
Here is a short tale that I wrote for those on their personal Journey of SelfMastery. Enjoy
Stories have been used/
To teach people about life/
Let's bring storiesback/

Once there was a master, who was well known for his skill in helping his students become Conscious. It was said that he had gained his knowledge from a long forgotten people, and before they left this world the gave him the secret of Life, and Death. Some even said that he was immortal,because his legend was known by the young and old. He was known to travel a certain road on a periodic journey from the mountains to the sea. He had only 7 rules (that were known throughout the world as the 7 Be's) that his disciples where to adhere to.

children all over were taught this 7 Be's because their parents hoped that one day they would be the Disciple of this Master, and maybe become a Teacha, or better yet a Master themselves.