Cover of Malcolm X
Honore de Balzac : "If those who are the enemies of innocent amusements had the direction of the world, they would take away the spring, and youth, the former from the year, the latter from human life."


Those orthodox Muslims whom I had met, one after another, had urged me to meet and talk with a Dr. Mahmoud Youssef Shawarbi. . . . Then one day Dr. Shawarbi and I were introduced by a newspaperman. He was cordial. He said he had followed me in the press; I said I had been told of him, and we talked for fifteen or twenty minutes. We both had to leave to make appointments we had, when he dropped on me something whose logic never would get out of my head. He said, 'No man has believed perfectly until he wishes for his brother what he wishes for himself.' Malcom X 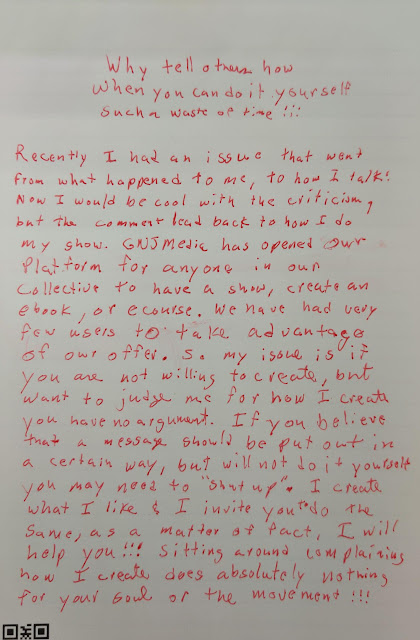